Partnering for a healthier Africa

Birthing greatness through partnerships and collaborations

Partnering with governments and businesses to build an
ecosystem for sustainable health investments.

Ensuring future generations live in the Africa we want.

The African Business Coalition for Health (ABCHealth) is a coalition of African businesses, corporates and philanthropists committed to improving the health and wellbeing of Africans, working with governments, health professionals and other critical stakeholders for a healthier Africa.

Together we can make a difference

We recognize that when we aggregate our competencies, mobilize our resources, build on our capacities and work unbiased with governments, together, we can achieve more in improving health outcomes in Africa. 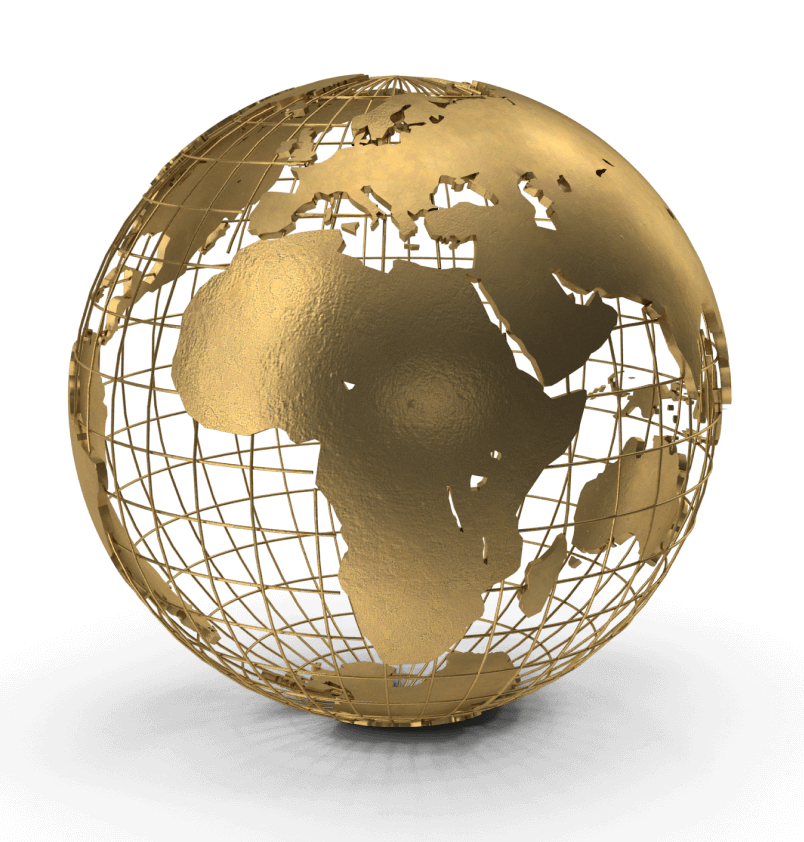 ABCHealth’s founders – Aliko Dangote and Aigboje Aig-Imoukhuede – believe that Africa's population have a right to equitable, quality and affordable healthcare. Despite the challenges, Africans can have these when governments and businesses join their will and resources together to make a difference.

Aigboje Aig-Imoukhuede FCIB, CON is a Nigerian banker, investor and philanthropist. He was the former group managing director and chief executive officer of Access Bank Plc.

Aigboje Aig-Imoukhuede is the Founder and Chairman of Africa Initiative for Governance (AIG), a not-for-profit organisation, established to be a catalyst for high public sector performance in Africa by bringing proven private sector innovation, leadership and funding to the public sector in a private-public partnership to attract, inspire and support future leaders of Africa’s public sector.

Mr. Aig-Imoukhuede is also the Founder and Chairman of Coronation Capital Limited, an Africa-focused private equity and proprietary investment firm established in 2014. Prior to this, he was Group Managing Director and Chief Executive Officer of Access Bank Plc, where he led the transformation of the bank to rank amongst Africa’s leading banks. His career in banking and finance spans three decades and has earned him national as well as international recognition including Commander of the Order of the Niger “CON”, conferred by the Federal Republic of Nigeria, for his contributions to the development of banking and finance, and Ernst & Young Entrepreneur of the Year (West Africa).

Aliko Dangote is the founder and president/chief executive of the Dangote Group, the largest conglomerate in West Africa.

Aliko Dangote is the founder and president/chief executive of the Dangote Group, the largest conglomerate in West Africa. The Group currently has a presence in 17 African countries and is a market leader in cement on the continent. One of the Group's subsidiaries, Dangote Cement Plc, is the largest listed company in West Africa and the first Nigerian company to join the Forbes Global 2000 Companies list.

The Group has diversified into other sectors of the Nigerian economy including agriculture and is currently constructing the largest petroleum refinery, petrochemical plant and fertilizer complex in Africa.

Internationally, Dangote sits on the board of the Corporate Council on Africa and is a member of the Steering Committee of the United Nations Secretary-General's Global Education First Initiative, the Clinton Global Initiative, the McKinsey Advisory Council, and the International Business Council of the World Economic Forum. He was named Co-chair of the US-Africa Business Center, in September 2016, by the US Chamber of Commerce. In April 2017, he joined the Board of Directors of the Clinton Health Access Initiative, which is helping countries build the systems necessary to provide health services to their people.

A dedicated philanthropist, Dangote made an initial endowment of $1.25 billion to the Dangote Foundation in March 2014, enabling it to scale up its work in health, education and economic empowerment. In addition, he is collaborating with the Bill and Melinda Gates Foundation to fight polio. He is also on the Board of ONE, the anti-poverty group, co-founded by Bono.
A graduate of Al-Azahar University in Cairo, Egypt, Dangote began his business career in 1978, trading in rice, sugar and cement, before he ventured into full-scale manufacturing. In 2013, Forbes listed him as the 'Most Powerful Man in Africa.' In April 2014, TIME Magazine listed him among its 100 'Most Influential People in the World.' He also made the list of CNBC's 'Top 25 Businessmen in the World' that changed and shaped the century. 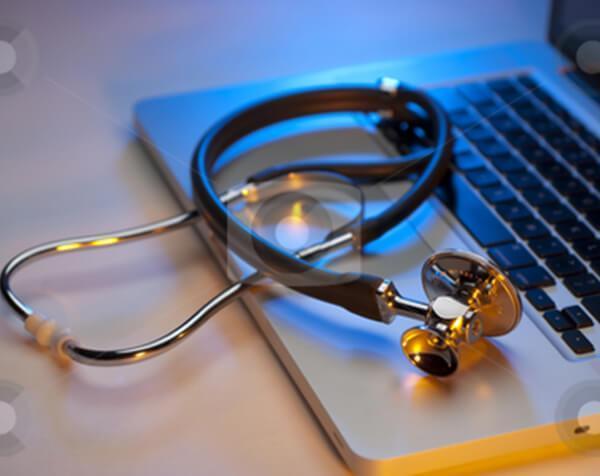 Our reach spans across 54 African countries, galvanizing Private Sector through country’s corporates, businesses and philanthropists by creating an enabling platform to converse and make informed decisions as key stakeholders in the health and healthcare value chain of Africa that would improve the health and wellbeing of Africans. 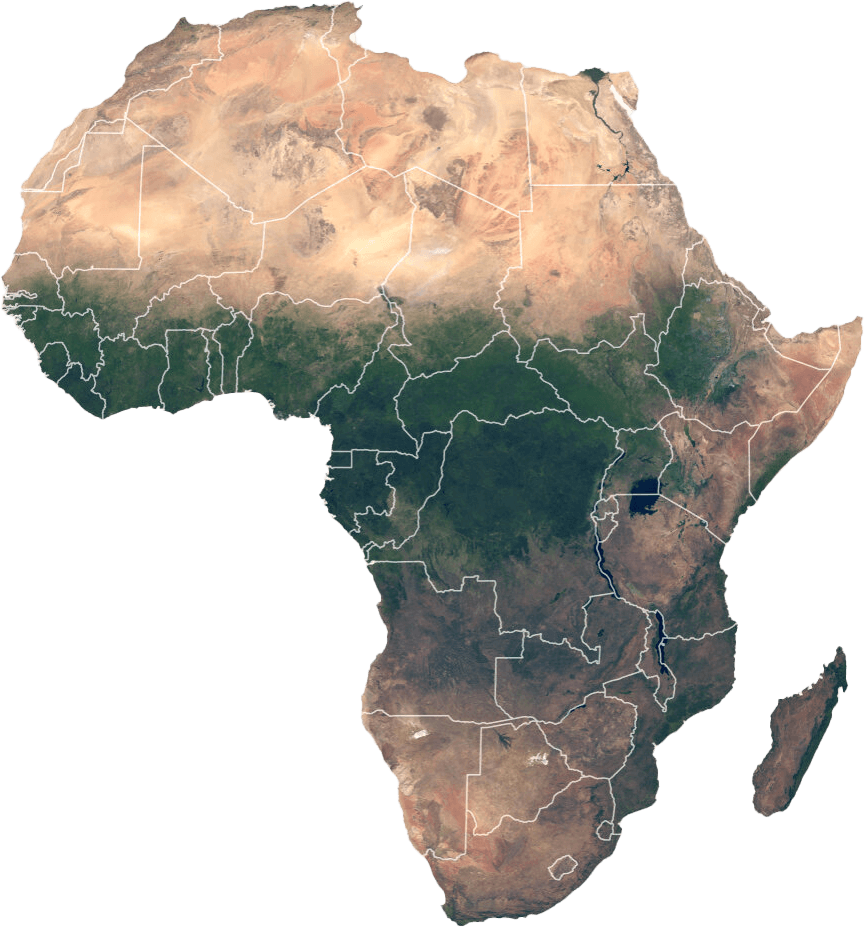 The templates of success stories of Public-Private Partnerships (PPPs) will be applied across the continent to change its health narratives.

Through strong alliances with Africa’s thriving private sector, businesses can play a vital role in strengthening the healthcare value chain through their Private Sector Health Alliances.

Improved primary healthcare centres across the African continent is a key objective of the Coalition and this will be achieved through private sector expertise and government drive.

Find out what’s new in the Coalition ranging from the latest health innovations on the continent to interventions, collaborations, partnerships and investment opportunities.

With the launch of ABCHealth, business leaders can now make commitments and contribute directly to a healthy and prosperous Africa, enabled by collaboration and business partnerships. Not only will this be a social good, but there is a profit potential, and we will drive real, sustain able action across Africa.

Investing in healthcare in Africa is increasingly attractive for business and will promote economic development, enhance productivity, create new markets and improve the overall climate in which all businesses operate.

No nation can hope to achieve economic development without a population that is in good health – physically, mentally and socially. Working together in partnership, we can increase the efficiency and quality of our healthcare systems if we properly direct our resources.

Greater attention should be given to improving efficiency in domestic health spending and clearly, the private sector has a vital role to play in both financing and supporting implementation of national health plans.

Investing in health is not just a social good, it also makes a good business case. Business opportunities in the health-care and wellness sector in Africa are estimated to be $259 billion by the year 2030. With lucrative private sector investment and innovation opportunities in Africa, lives will be changed, poverty will be reduced and the continent’s economic will improve.

We recognise it is only by harnessing the strengths, the resources, the expertise of the private sector, coupled with additional investment by government, that we can uphold the current gains and achieve lasting and sustainable health solutions in Africa.

At ABCHealth, we believe that Africa’s prosperity is a collective responsibility that is achievable when we work together. Join us to make real impact that will change our continent’s health outcomes and leave a lasting legacy for generations to come. 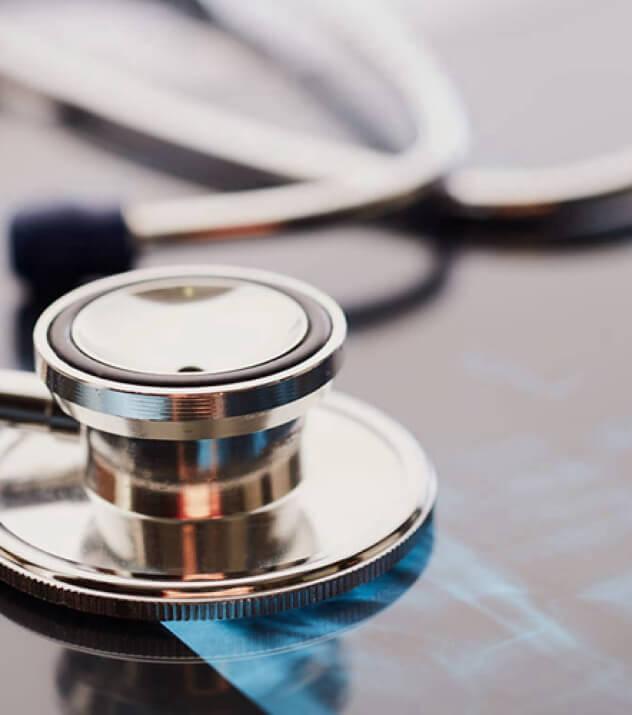