More than ever, evidential realities verify that Africa’s Health sector is unsustainable and still in a very frail state. The continent’s heavy reliance on medical and pharmaceutical imports to meet increasing health needs of a growing population buttresses this sad actuality.

Recent reports from the World Health Organization (WHO) suggests that all African countries are net importers of medical and pharmaceutical products with most countries collectively importing over 90% of their drugs, medical equipment and health ancillaries on an annual basis.

The reports also bring the continent’s apathetic priority given to its population’s health and wellbeing to the fore, optimistically considering that the collective understanding of majority African governments is that the health of their populations is essential for their countries growth and development. The incompleteness of this perception has been long upheld by economists as myopic, pointing out the connection between a thriving Africa and actual access to quality health.

More important is a major component of its state of health, which doubles as observing the question of the relationship and connection between drugs manufacturers and Africa’s governments. A good time to examine the indicators and opportunities that this question poses is now, with particular interest on the recent ratification of the African Continental Free Trade Area (AfCFTA) and the ongoing conversation around the Africa Medicines Agency (AMA) being established.

While the COVID-19 pandemic has exposed the poor state of Africa’s health sector, it has also exposed the need for equitable access to vaccines, therapeutics and life-saving medications.   For a comparatively young continent, Africa is filled with potential. However, despite recorded improved indicators in recent times, it still bears the highest disease burden and shortest life expectancy.

Today, there are indicators that show that Africa’s workforce is poorly positioned to take advantage of economic growth opportunities, for instance, close to half of the sub-Saharan African population suffer from non-communicable diseases (NCDs) including hypertension and cancers meaning that many of these people will leave the workforce prematurely due to illness and death, which will in turn compromise the productivity of the economies they operate in.

For the continent to secure impact on its health situation, there must be a coherent action taken collectively by governments. And since governments alone cannot solve the problem, businesses must also be brought into the equation. More significantly, trade through the AfCFTA is to be explored to create a healthier and sustainable Africa.

Today, 1.3 billion people live in Africa’s resource rich 54 countries with a projected GDP growth of 3.4%, boasting over 140,000 millionaires in USD$. In its health sector, experts estimate the continent’s health market to be worth USD$259bn with a potential to rise significantly at the proper deployment of AfCFTA towards encouraging real investments into the sector. Research done by the Economic Commission for Africa indicates that sub-Sahara Africa spends upwards of USD$14bn on drugs importation alone. With the right combination and volume of investments in local manufacturing of drugs and medical equipment, the continent stands to benefit substantially and enjoy improved access, quality, availability and affordability of pharmaceutical products, as well as increased economic benefits through sustainability, competitiveness and self-reliance of the health industry.

These benefits are not academic, they are proven, following actions taken by ABCHealth’s partners, the United Nations Economic Commission for Africa (UNECA) who led the AfCFTA-Anchored pharmaceutical project piloted in Seychelles, Madagascar, Comoros, Mauritius, Djibouti, Eritrea, Rwanda, Ethiopia, Kenya and Sudan. The pharma initiative, which was executed in collaboration with the African Union Commission, African Union Development Agency – NEPAD, WHO, UNAIDS and other global and regional agencies, had three objectives including localized production, pooled procurement and a harmonized regulatory and quality framework.

One year later, the report’s purpose and forecast correlate with a 45% drop in medicines price in Eastern Caribbean; 22% drop in Ethiopia’s drugs procurement budget; 30% reduction in Kenya’s pharmaceutical product prices not to mention significant increase of local pharmaceutical production leading to less reliance on imports. The potentials of this initiative deployed in other African countries alleviates our glooming situation, suggesting a silver lining behind our dark cloud.

Thomas Sankara, former President of Burkina Faso once saw what the future held for Africa when he expressed his vision of self-sufficiency through local production; “Africa’s revolution (economic) would be measured by the level of production – we must produce.”

Without doubt, Africa’s leaders today, need to be deliberate about exploring new opportunities, maximizing potential, solidifying and deepening foundations and scaling up all necessary efforts to guarantee Africa’s prosperity and the sustainable solutions that is to be passed to coming generations to carry on.

The Future of Work is the Human Capital Era: How we got here

The world may be on the cusp of considerable change that could, if we are intentional and insistent, finally unleash our collective human potential.

As more people make the mental shift away from being just a manager with a specific job into the larger mindset of being a respected leader, they often face challenges and make mistakes. Here are three common mistakes new leaders make.

Moving from Work-from-Home to Work-from-Anywhere: Setting Up the Future of Work for Success

Virtual work is here to stay and today’s business drivers must begin to with a new concept – the hybrid workforce.

The Health and Healthcare in Africa Report is a landscape analysis produced by the African Business Coalition for Health (ABCHealth) to provide a synopsis of the current status of health and healthcare, including an exposition of likely future perspectives, opportunities and threats. You can download the report here.

The United Nations Economic Commission for Africa (ECA) produced the first report on ‘Healthcare and Economic Growth in Africa’ (HEGA I) with Aliko Dangote Foundation and GBCHealth. The report was launched at the Africa Business: Health Forum in February 2019. A second edition is currently being produced jointly with ABCHealth. You can download the concept note here. 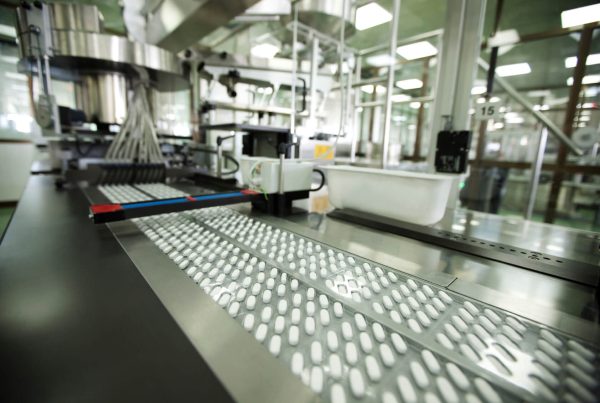 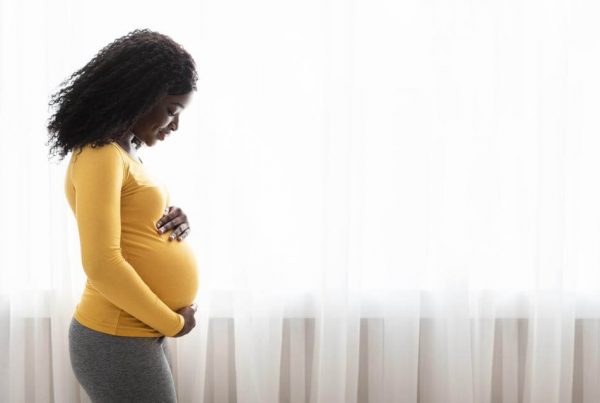 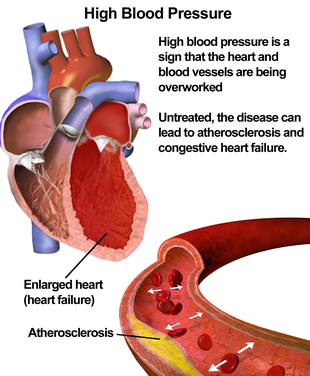