The journey started at the United Nations General Assembly in 2017. Aliko Dangote, co-host of the Bloomberg Summit which held on the side lines of the General Assembly, had announced that his Foundation was partnering GBCHealth to establish an Africa-inspired intervention for health to be championed by Africa’s growing business community. In his words, “It is an ambitious and bold project” one sure to “move Africa forward…”

Indeed it is. After months of planning and extensive consultations, African Business Coalition for Health (ABCHealth) was launched at the Africa Business: Health Forum which held in Addis Ababa. Charged with bringing African business leaders, funders and individuals together to harness resources, funds and goodwill towards easing the health burden on the continent, ABCHealth is poised to lead the efforts in bridging the gap in health funding across Africa. 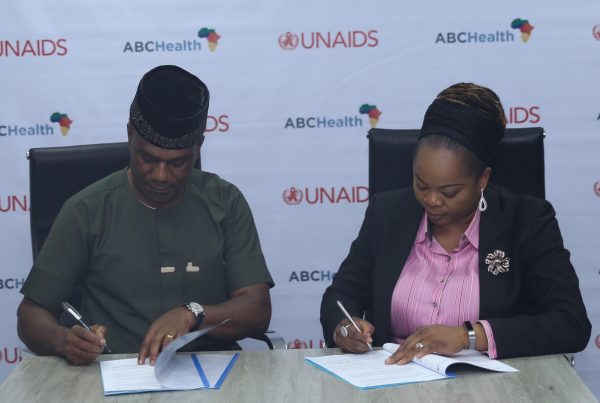 The African Business Coalition for Health (ABCHealth) will be launched at the Africa Business: Health…